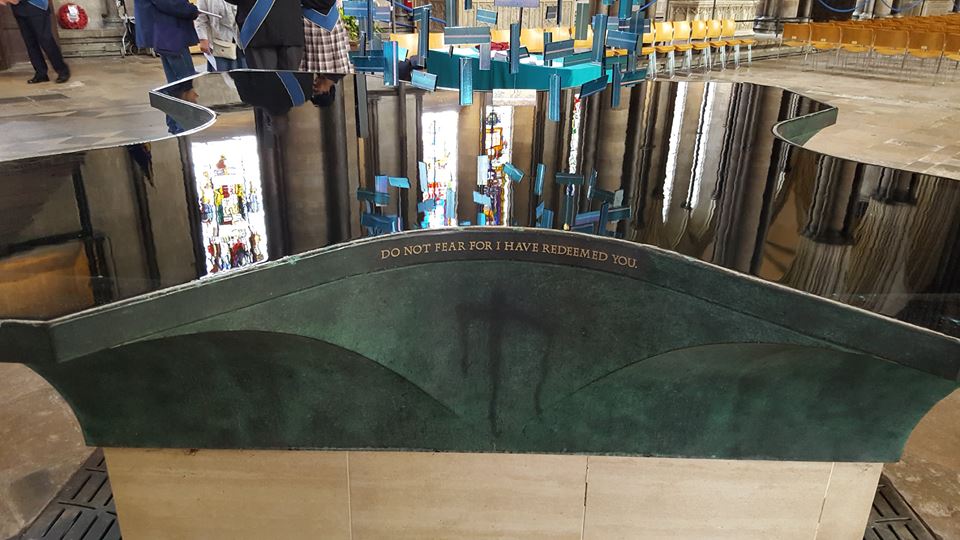 Thus spoke the Mists of Avalon on the evening before departure “ when you are asked to turn, the destination has been reached. “ Sunday afternoon in Wiltshire Country UK it appeared how literally I could interpret these words. It was a magical journey in Salisbury and surroundings, during which the head was included each time (August 2016).

The journey led to setting things straight and in line with the whole, mostly in timeline and light line. Reason for this trip was the appearance of a crop circle in this region on August 12th with several underlying messages. One of which is :

“ Stay awake. Be aware, don’t be tempted. The manipulation, to remain captive in duality, is still near. The game of mind control is going on and its impure influence remains. “

Our open and warm hart however is able to maintain the process of awakening; to see through the game through clear intentions and to notice the underlying layers, as well as those of the ‘other and invisible worlds’.

Stonehenge is one of the ley lines that were/are used for purposes of the game of duality. Recently I was pointed out that Stonehenge in its current state (likely) has been constructed and that it is part of international interconnected network of influence-lines. Someone also indicated that during energywork he had experienced that some ley lines and grids have been/are being used for mind control purposes, to maintain ‘slavery’.

Due to my visit to Stonehenge surroundings I can affirm this. The steps I set here, contributed to the alignment of the inner human power center.

As within the current dual orientated experienced world we tend to use our power layers separately, the question is what inner layer of power we tap into. That of the head, heart, will, feet, belly center – that is the place of our emotions, natural intuitive capabilities and inner knowing of the Omniscience – , hands or grounded feet. Or a combination of these.

When it comes to consciousness of oneness, all these power layers are in balance and work together as one. This way each layer is integrated within the inner power center as a whole. And a consious and empowered person convenes each layer in one’s actions. Rather than that one layer predominates which happens within the experience of duality.

From this inner alignment one is able to be centered in one’s power center and from here connected to the center of the Whole. This is the true power center for consciousness of universal oneness.

Power centres, such as Avebury (UK) or the dolmens in Drenthe (NL) give access to – multidimensional – portals and other realms. They are known to have several stratifications, each with a different tone. Depending on the layer of power used when approaching. On Sunday August 21 these tunings were aligned and set straight. This alignment made its way to all centers since I made connection with those specific layers that connect all power centers in the world.

The activation makes it possible for everyone, who wants to take notice, to experience the light years of for example the Galactic Realms. The gates opened up … and following this activation I experienced the Galactic Realms as moving dimensions / portals, as if I was in the midst of these simultaneous different worlds (= interdimensionality).

On my way to the location for the activation for Avalon, I was literally asked to turn as a caretaker told me I was on private property. It made me go around the area to arrive at the proper spot. During this detour my head was included as two walkers appeared whom showed me our location on a map.

Following this activation the light rings now stand as one. I have clearly noticed differences in density or different layers of approach when accessing Avalon.

As a result of the activations the earthly power centres were able to take their place within the whole of both the earth, the other realms and differently perceived worlds.

Together we stand as one as we share the light

My set foot steps have given a ‘counter-pressure’ to the (technical mind) manipulation and the game of influence, and at the same time the ‘threat of being misled’ remains.

The main question remains “what do you choose?” What conscious choices do you make? Will you stop the game and say “enough is enough” ?

Will you honor the beat of your inner power centre? Will you descend further in your heart and align your inner layers of power out of the pure power of love? To arrive in the centre of your own unique and magnificent greatness as a being of love and light?

With special thanks to Ingrid, Juul, Francis Ilse en Jan Pieter Schreur and all support I received, both in thoughts, energetically, as in clues.