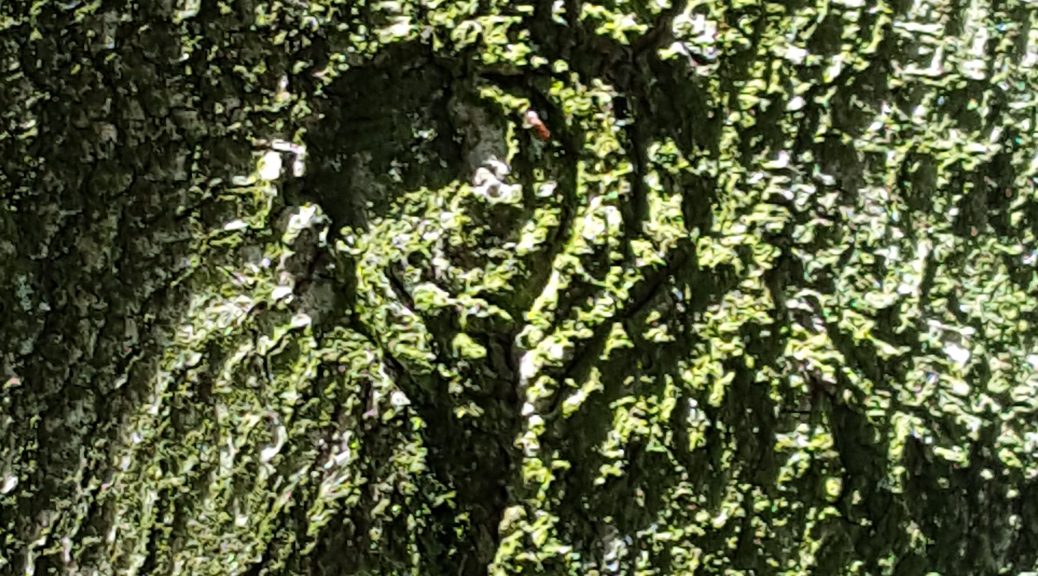 July 19 2016 the potential of consciousness for the earth and its inhabitants was expanded. As a result awareness of oneness can get through easier.

For my co-experiencer, Juul van Aken, it felt as if the collective consciousness had been in a bubble containing all old agreements, arrangements, patrons and programs.
With the expansion this bubble can be punctured – individually – enlarging ones reception. This provides access to more complex and deeper conscious pieces. Within this process the purity of ones connection of the heart measures the level of access; in other words ‘the Weighing of the Heart and its purity’ defines the extent of access.

To this end plates rotated and were opened. We have done so together.

In the evening a third shift has taken place, through which the access to the Galactic Space behind the zodiac – the space of the ‘unknown star systems’ – was re-opened. This also brings additional expansion of consciousness capacities.

Gaining access and further opening of the new potential will take place in phases, both individually and collectively.

July 30 2021, physical consciousness now has access to the Galactic Spaces beyond the Zodiac – the space of the unknown star systems. This means that the spaciality of this Space and the awareness it holds can be physically experienced. Bringing a bigger perspective on oneness.

Also see the message on the ‘starseed connection‘ of July 2017.